BECAUSE OF YOUR SUPPORT WE ARE A 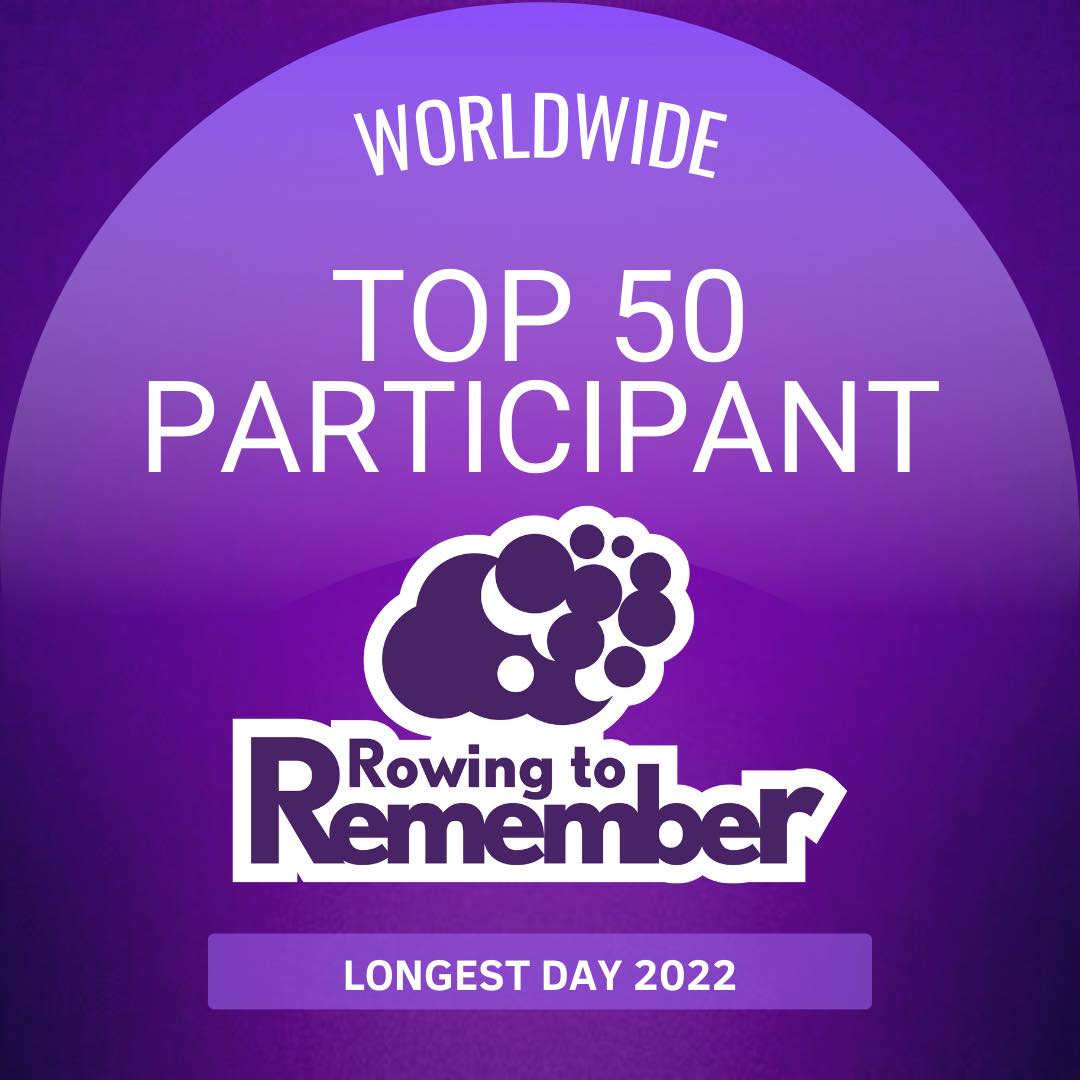 See What You Missed Last Year 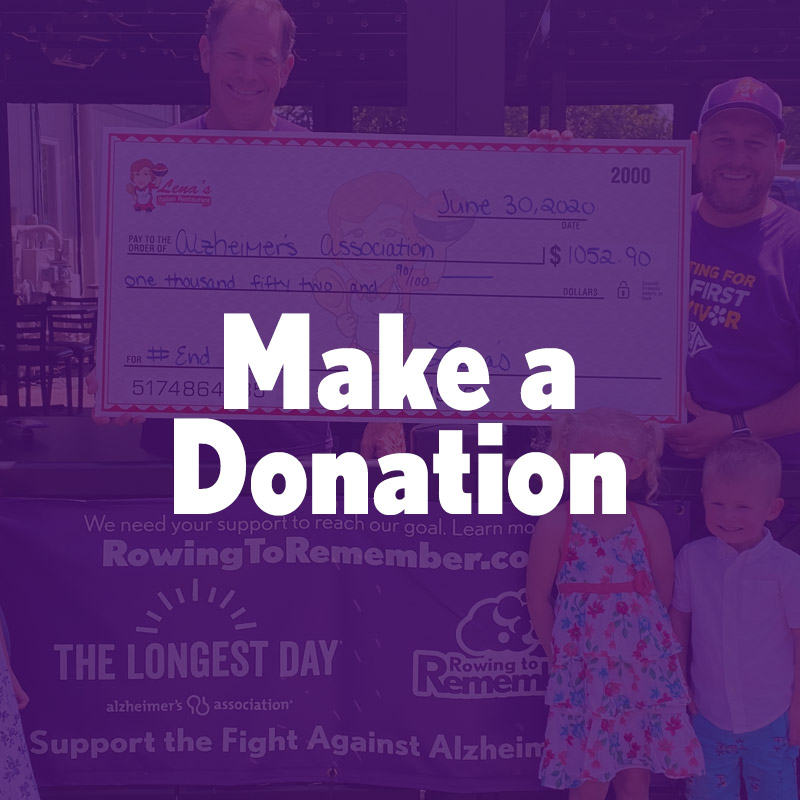 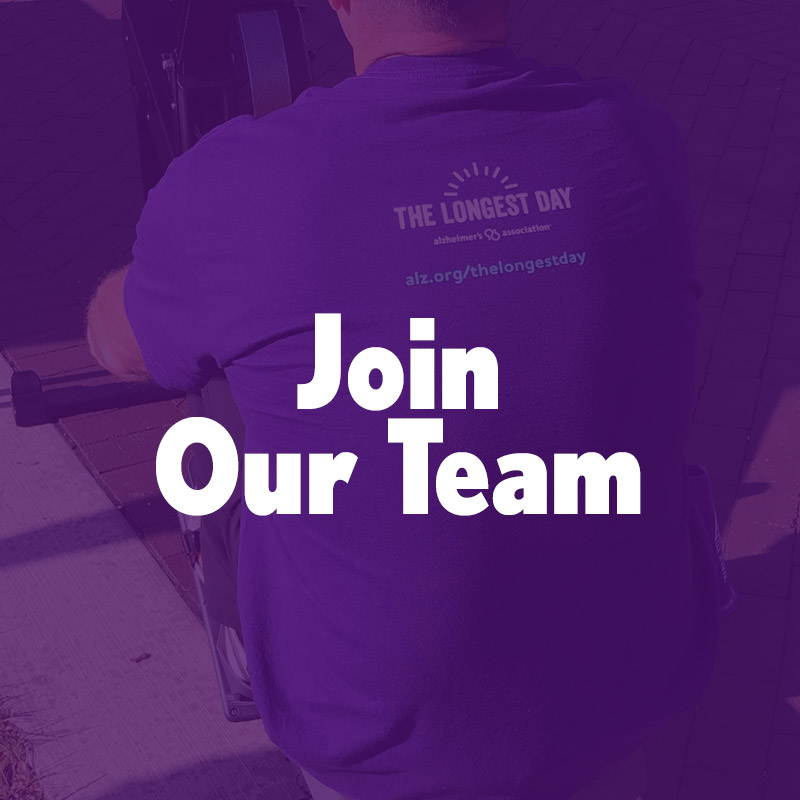 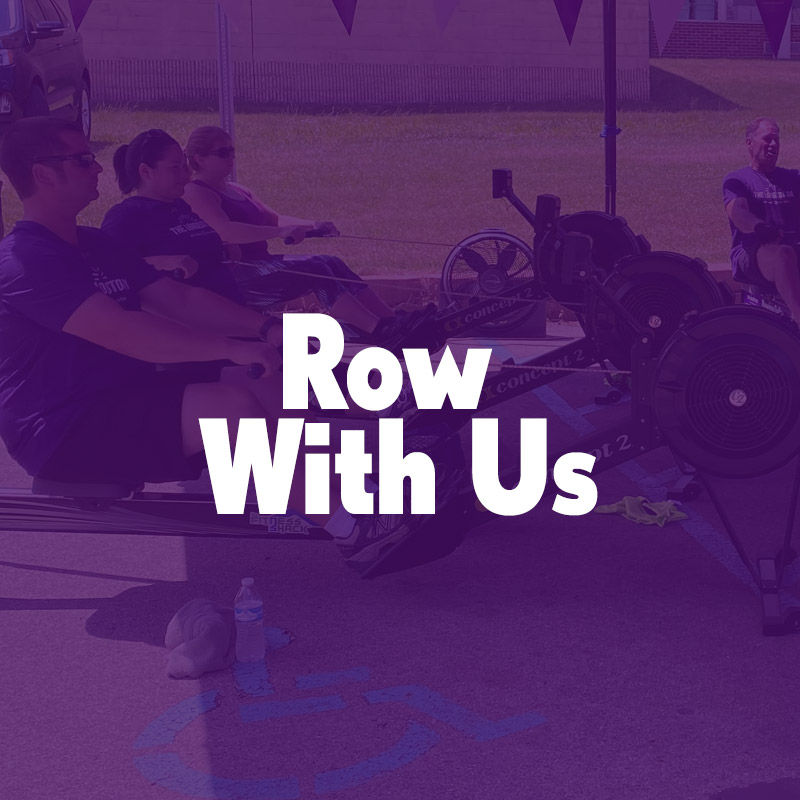 It only takes a little to make a big difference. There are a few ways you can participate in Rowing to Remember. follow the links below to “Join Our Team”, “Make a Donation” or “Sign up to Row” and now, “Become a Sponsor”. There is no wrong way to participate. We welcome everyone out the day of our event.

What is Rowing to Remember? 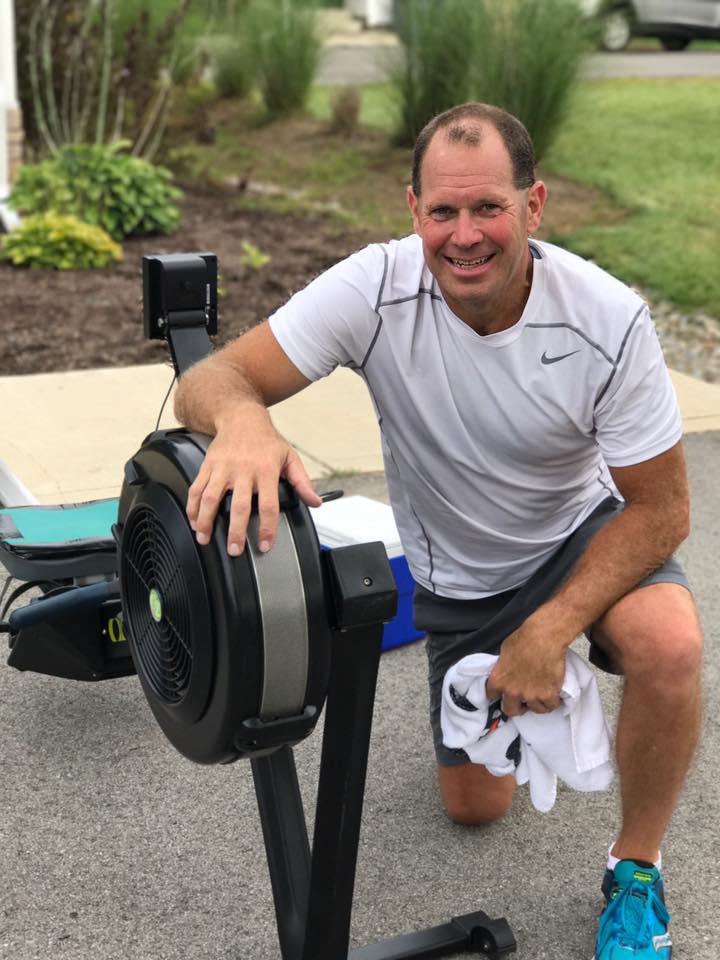 Rowing to Remember was a team formed to support The Longest Day, the day with the most light — the summer solstice. Thousands of participants from across the world come together to fight the darkness of Alzheimer’s through an activity of their choice. Together, they use their creativity and passion to raise funds and awareness for the care, support and research efforts of the Alzheimer’s Association.

Why Do We Row?

How Much Have We Raised?

Learn More About The Longest Day

Why do we row? 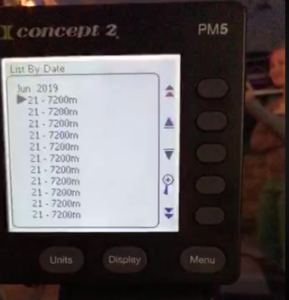 On October 31, 2018 we lost a wonderful Father, Grandfather and Friend to Alzheimer’s. Our father went through a 5 year battle with this horrible disease and we witnessed first hand how Alzheimer’s slowly takes away the person you love. We watched as an outgoing man who always had a smile and a warm, firm handshake waiting to greet you, progressed to someone who would not speak. Dick Heerdegen, our father, was a man that could enter a room and instantly make himself at home and walk in not knowing anyone and leave with life long friends. Alzheimer’s took that away from us.

After his passing, Chris knew he had to do something, not just for the memory of his father, but for himself and for his brothers. You see Alzheimer’s is thought to be hereditary. Chris knew that his Grandfather had passed because of the disease. Now his father, and he recently learned that his Uncle has been diagnosed as well. As he thought about it he knew what could lie ahead. Chris started doing research to see what he could do to help the fight. That’s when he learnered about The Longest Day. He started thinking about what he could do. Having been rowing for a while, Chris thought it might be crazy, but how about rowing for 16 hours?! Rowing to Remember was born.

Chris set out a plan and, with the same energy and determination that his father always had, set a goal. First he determined how much he wanted to raise. Then he wanted to determine how far he was going to be able to row. He set a goal of 7200 meters per hour for 16 hours. So he started thinking about it, he wondered how many miles that worked out to be. 72 miles is what he figured. He knew then and there that this was meant to be. His father was 72 when he passed.

Chris pulled together all the resources he could and called on all the people he knew to see if they wanted to lend a hand and as he was calling around he realized just how many lived this disease touches and how many people are affected by Alzheimer’s just within his community of friends and family. Everyone was egar to help with his cause.

Want to be part of Rowing to Remember? Click Here.

Watch the Rowing to Remember Videos

We reached out to others who have witnessed firsthand what this disease can do and the were kind enough to share their stories with us.
Watch and consider joining us or making a donation. If you have a story you’d like to share for our next event, click here to contact us.

Interested in participating or becoming a sponsor? Do you have a story to share? We’d love to hear from you.